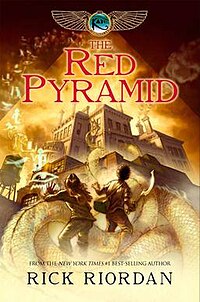 Buy a Copy Borrow a Copy